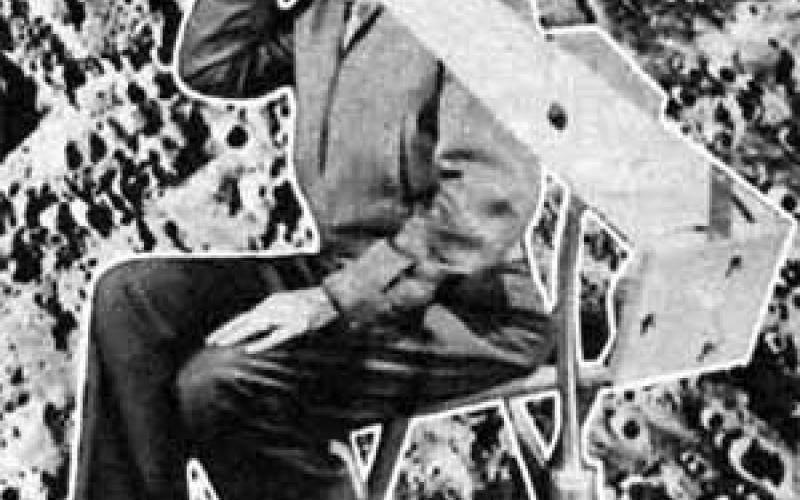 These plans are for a homemade telescope that will be cheap to build.

At the time, this telescope only cost $10 to build.

We're missing part one, where they begin to polish the mirror, but have the rest of the plans! And really, who wants to polish a mirror for days?

From the plans: "The polishing stroke, as we have indicated before, is similar to the grinding stroke. In other words, two inches forward and two inches back. Keep up the good work for at least a half-hour. Now stop for a look-see. Remove the mirror from the pitch lap, wash off the rouge, stand it on end to dry, then sit down, and cool off."

"So, how can you be sure that you are polishing a paraboloid? Easy enough. You can test your mirror by means of 3 very simple rig invented by a French physicist called Leon Foucalt. The method of testing a mirror to see whether or not it is a paraboloid is known as the Foucalt. knife-edge or shadow test. You will need a pin-point source of light which can consist of a five- or ten-watt candelabra base lamp mounted on a block df wood and then inserted in a cardboard tube as shown in the photograph... 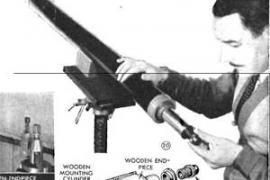 Basics of Making a Home Made Telescope Plans
Continue reading 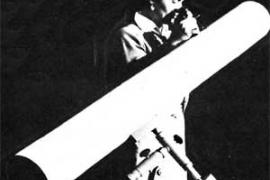 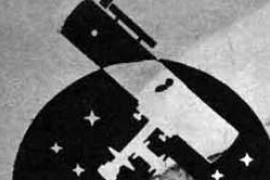 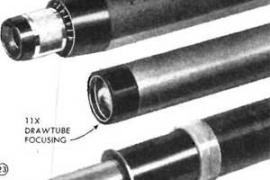 Telescope for On Land Use - Terrestrial Telescope!
Continue reading 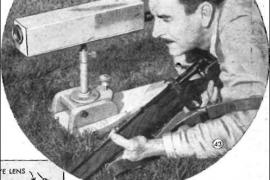